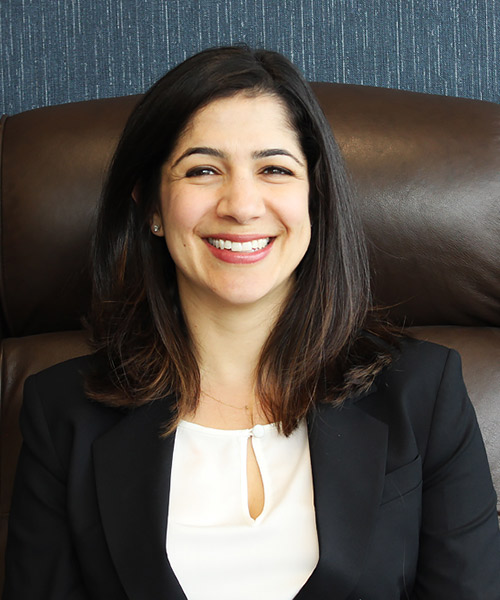 Hillary is a founding member of First Law Strategy, LLC. Her practice focuses on consumer and insurance fraud and appellate advocacy. She serves as co-lead counsel in numerous class actions, and has secured class action settlements for clients against a Blue Cross Blue Shield entity, a multinational banking institution, and national internet services provider.

Hillary brings a unique perspective to plaintiff’s law, using her journalistic training and experience working for six years in the litigation department of a multinational defense firm to tell her clients’ stories in a succinct and compelling way. While her background is varied, the common thread is a dedication to fighting against social injustice. Prior to, and following her graduation from law school, Hillary worked in both the New York and Philadelphia Federal Defender offices, working on behalf of clients accused of federal criminal cases. In law school, Hillary worked as an extern with the prosecution team at the International Criminal Tribunal for the former Yugoslavia (ICTY) in The Hague, Netherlands. She has also worked at a small boutique firm servicing the nonprofit sector, serving as outside general counsel and primarily advising on tax and corporate matters.

Hillary graduated from Duke University with a degree in comparative literature and received her J.D. from Boston College Law School. She is admitted to practice law before all courts in the Commonwealth of Pennsylvania and the State of New Jersey. She is also admitted to the U.S. District Courts for the Eastern District of Pennsylvania and the District of New Jersey, and to the U.S. Court of Appeals for the Third Circuit.

In her “spare” time, Hillary serves on the Board of Philadelphia Lawyers for Social Justice (PLSE), a 501(c)(3) non-profit legal aid organization that works toward just outcomes for low-income individuals who have had contact with the Pennsylvania criminal justice system. She and her husband Josh, a reformed lawyer and current schoolteacher, are raising their two sons in Philadelphia.

FLSG remains open and available to you during the COVID-19 epidemic. We are working remotely, so if you leave a message on our phones or email us, we will return your call/email promptly. Stay safe.